Skip to Main Content
It looks like you're using Internet Explorer 11 or older. This website works best with modern browsers such as the latest versions of Chrome, Firefox, Safari, and Edge. If you continue with this browser, you may see unexpected results.

This guide contains resources to learn more about how to be an anti-racist.

Fiction by and about BIPOC 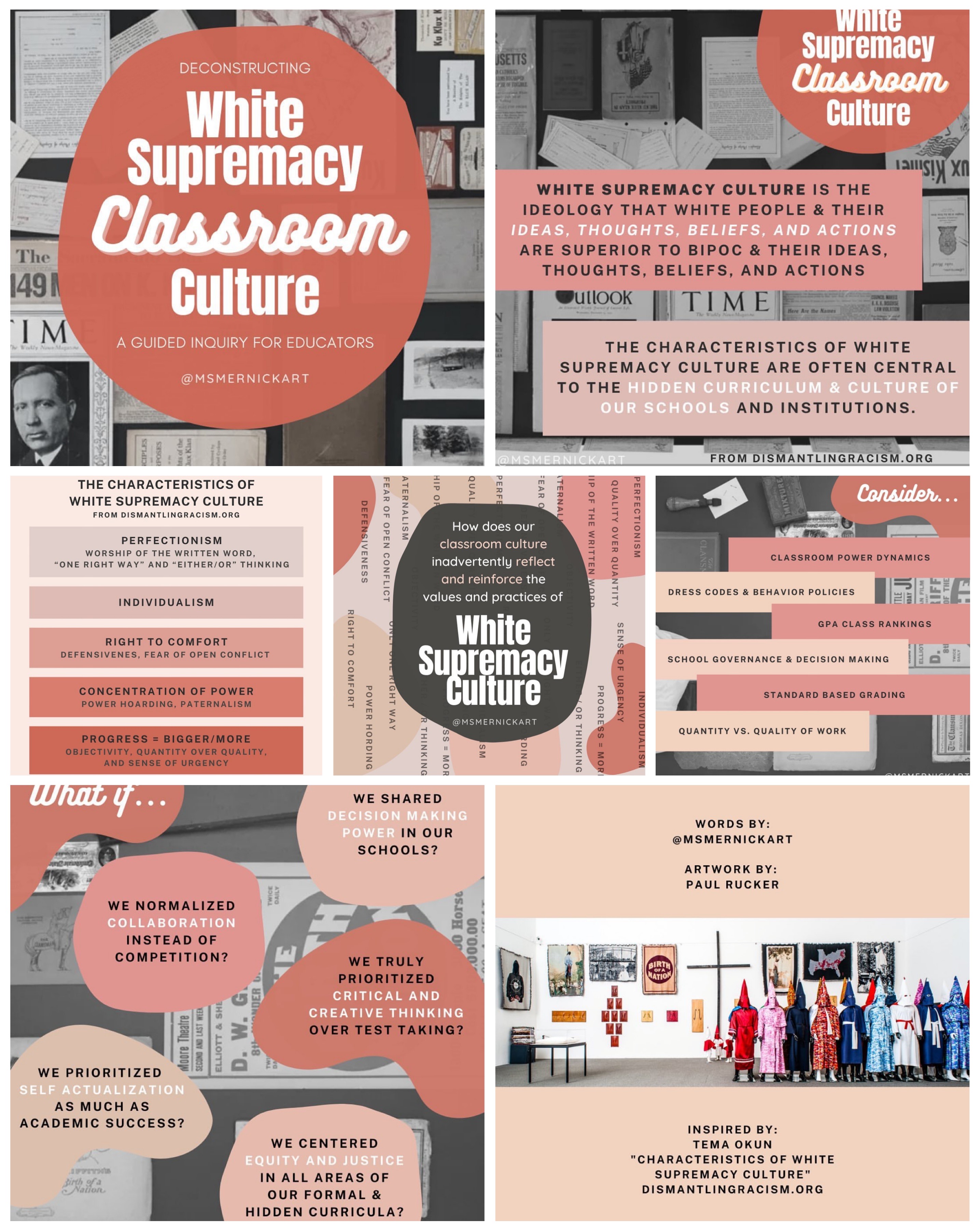 From Instagram. All of this comes from @msmernickart and Paul Rucker. It's all inspired by the work of Tema Okun.

Anti-Racism: Anti-racism is "the work of actively opposing racism by advocating for changes in political, economic, and social life. Anti-racism tends to be an individualized approach, and set up in opposition to individual racist behaviors and impacts." (National Education Association - Racial Justice in Education)

BIPOC: "Black, Indigenous, and People of Color. The term BIPOC is used to highlight the unique relationship to whiteness that Indigenous and Black (African Americans) people have, which shapes the experiences of and relationship to white supremacy for all people of color within a U.S. context." (BIPOC Project)

Black Lives Matter: #BlackLivesMatter was founded in 2013 in response to the acquittal of Trayvon Martin’s murderer. Black Lives Matter Foundation, Inc is a global organization in the US, UK, and Canada, whose mission is to eradicate white supremacy and build local power to intervene in violence inflicted on Black communities by the state and vigilantes. By combating and countering acts of violence, creating space for Black imagination and innovation, and centering Black joy, they are winning immediate improvements in their lives. (Black Lives Matter)

Racial Justice: "The systematic fair treatment of people of all races, resulting in equitable opportunities and outcomes for all. Racial justice—or racial equity—goes beyond “anti-racism.” It is not just the absence of discrimination and inequities, but also the presence of deliberate systems and supports to achieve and sustain racial equity through proactive and preventative measures." (Race Forward)

White Supremacy: White supremacy is "the belief system that rationalizes and reproduces white advantage in the political, social, and cultural institutions of society. This belief system holds that white people, white culture, and things associated with whiteness are superior to those of other racial groups." (Teaching for Diversity and Social Justice, page 138) 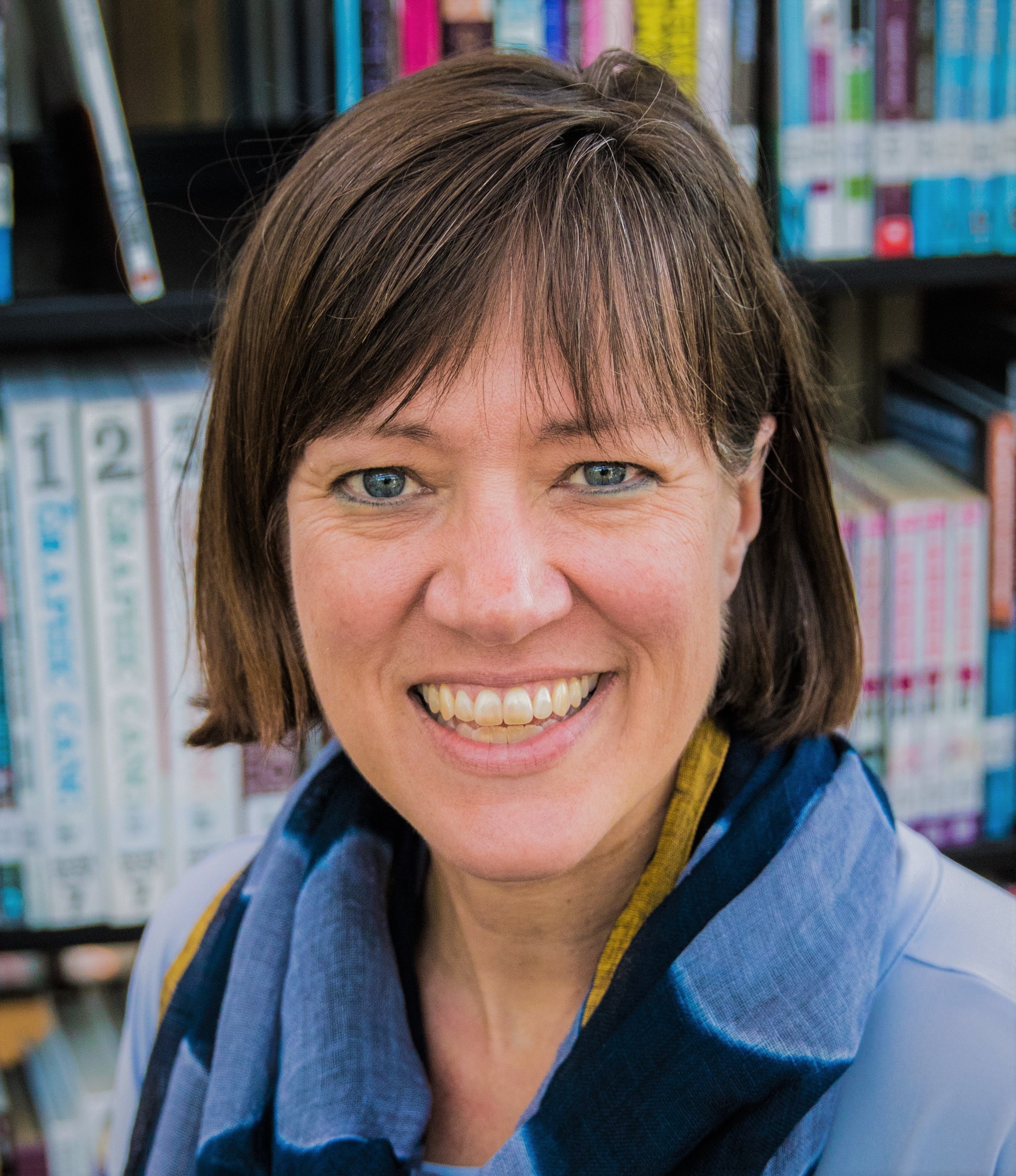